Search by Brand or by Product

, home of the Phone Book of the World. 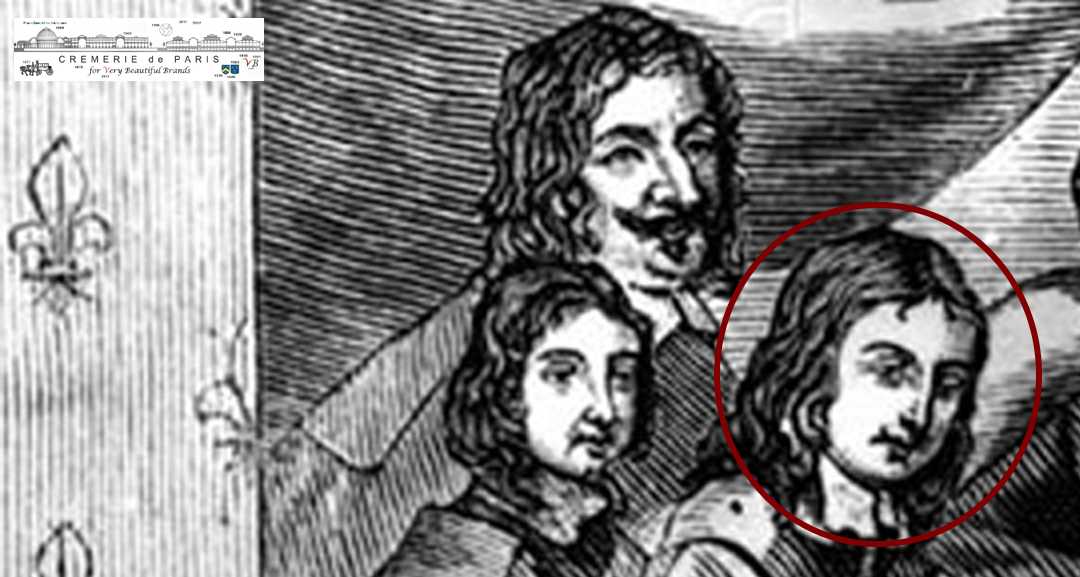 Cremerie de Paris No1 is located at VB, the historical Hotel de Villeroy Bourbon
once the home of Nicolas de Villeroy (V) teacher
of the youg Boubon King Louis XIV (B) .


Cremerie de Paris is a place full of history,
since the year 1370 a lot of things have happend
always attracting very creative people to the same spot in the heart of Paris ...

This video shows how the Amazon Pop Up Store was constructed.
The Expo was imagined by Anne Lise Menard,
the event designers Julie Joie, Julie Richard, Mathilde Champion
and the famous decorator Marie Helene Galet. 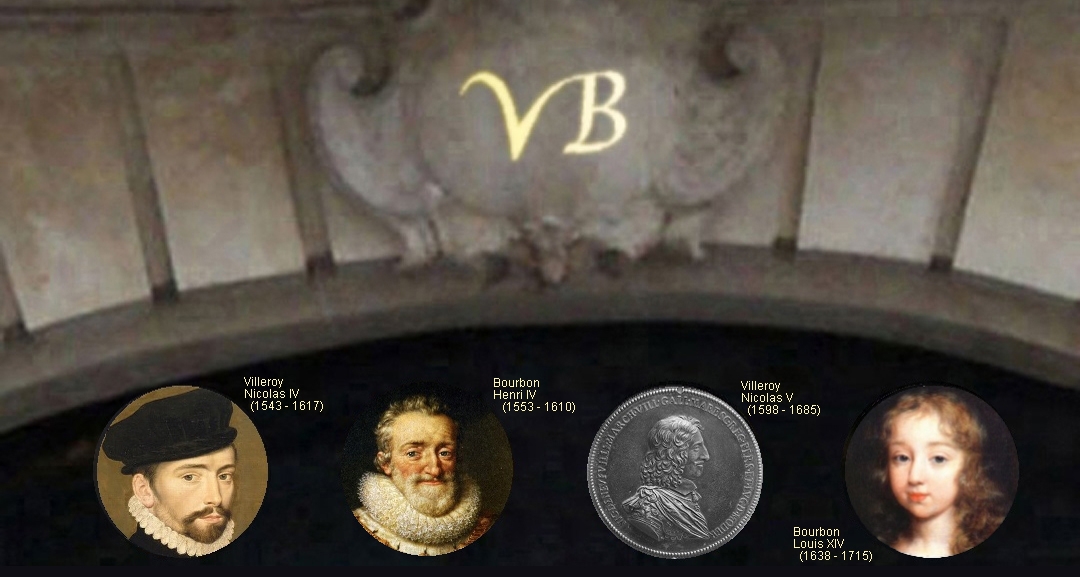 Little King Louis XIV passed the old gate on the right side of the Pop Up Store
many many times.

Cremerie de Paris was owned by his teacher, Nicolas V de Villeroy.
The little boy loved the children of his teacher
Catherine and Francois de Villeroy.
As an adult Louis XIV constructed the Versailles Palace
and he invited the Villeroy children to live there to be around him.
Louis XIV was also called the Sun King.

1671 Cremerie de Paris became a Telecom Company
which has something in common with what Amazon is doing today,
shipping parcels ...

Moving to the Versailles castle the Villeroy family
sold the house to Leon Pajot et Louis Rouille,
two entrepreneurs.
They started a company called La Poste transporting letters and parcels.
At the time there were no cars, no computer, no phones.
They would not have been able to handle all the parcels Amazon sends
around the world today ... 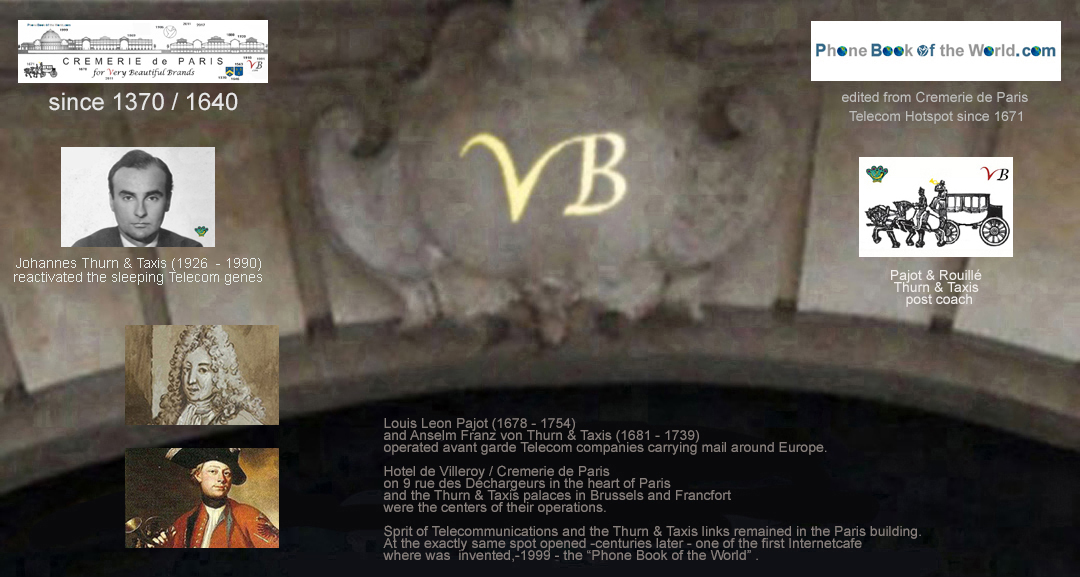 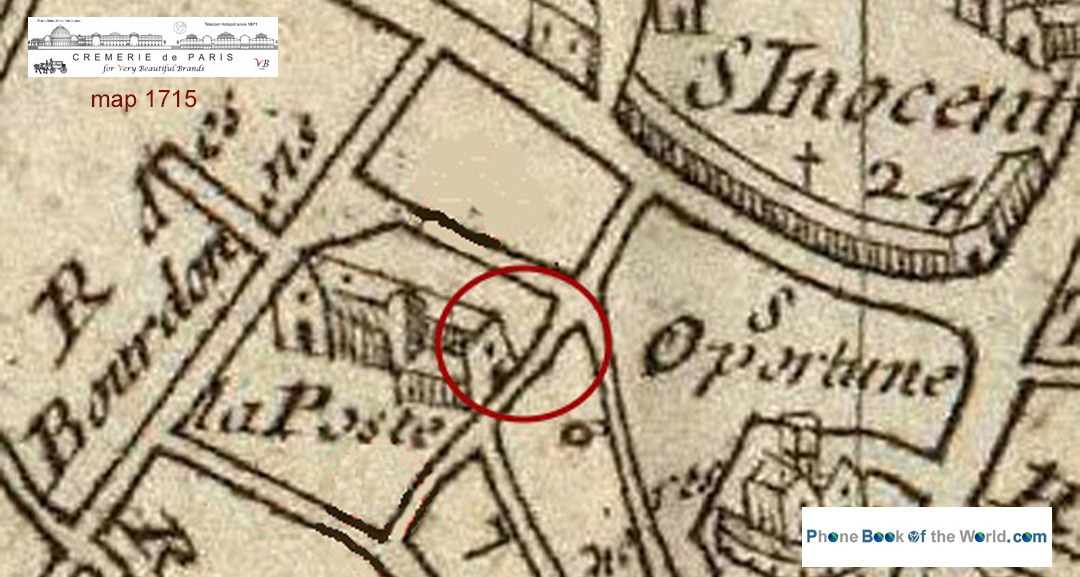 1986 Cremerie de Paris -
with the help of Thurn & Taxis. -
started as a Sony Phone Boutique.


Others were a little older.
One was on the first flight to the moon.
It seams that some Amazon people camy by as well

2011 Cremerie de Paris was converted into a Brand Expo Center.
The first brand to arrive was Nike
Amazon was the first brand to take all the Cremeries at the same time ...
The expo was imagined by Julie Joie, Julie Richard and Mathilde Campion.

main Amazon Pop Up Store "Home of Christmas" @ Cremerie de Paris No1
On the right side of the Amazon Store you see and old, old gate.

The Belle Epoque Cafe Maison Rouge No7 & No8
is surrounding Cremerie de Paris No6
Some Amazon Christmas Lutins are having a little coffee break.

The cafe in the early moring without a Pop Up event.
Back in 1960 the designer Coco Chanel used to come to the cafe
in the middle of the night when she could not sleep.
As the former Paris Les Halles foodmarked operated during the night
there was always something interesting to see.

This is a 360 degre video of the Amazon Pop Up Store.