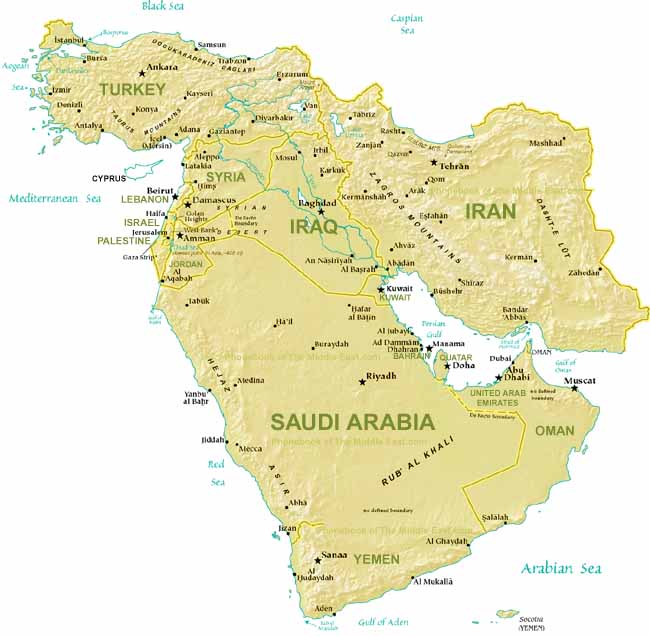 the secrets behind Middle/Far East
phonecodes:
the International country codes got issued in 1964,

Turkey had a 'European' number starting with (+36)
in 1968 Turkey, today a candidat for EU membership,
got removed fromEurope
and switched over the the Middle East with the present code (+90)

the exUSSR Republic Kazakstan still has a former Soviet


+7 code,
expects the country to migrate to the code +997 (simply Brigitte's opinion, not confirmed)

Phone Book of
the Far East.c