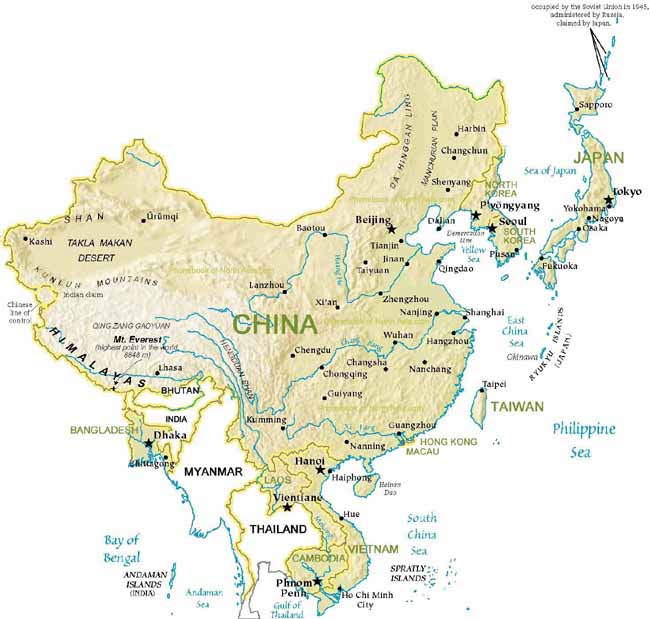 Pokemon is one of the most famous brands of Japan.
Pokemon means "Poket" "Monsters"
1996 the saga was imagined by Satoshi Tajiri and reimagined by Junishi Masuda.
2016 Masuda composed the game Pokemon Go.
Discover the Pokemon Pop Up Store
at Cremerie de Paris N°1,
Telecom hotspot since 1671
and home of the Phone Book of the World ...
(first Pokemon store in Europe)

the 'World Zone 8' North Asia has much less countries than
the other regions of the World
however the most populated country of the World, China is part of it
China by itself counting for more people than most other World Zone

smaller countries have three digit codes:
starting with +85- or +88-
The former colonies Honk Kong (+852)
and Macau (+853)
now part of China keep their seperate country codes
without beeing absorbed by the Chineese +86

Phonebook of North Asia.com includes
Phone information
on all Countries of North Asia.
Whitepages and Yellowpages,
Pagesblanches and Pages Jaunes,
Paginas Blancas and Paginas Amarillas,
Pagine Bianche and Pagine Gialle
all over North Asia.
The best Phonebooks of North Asia
that are available on the Internet
should be here.
This site also gives you
Country Codes and Area Codes,
and Information on Directory Assistance
throughout North Asia.