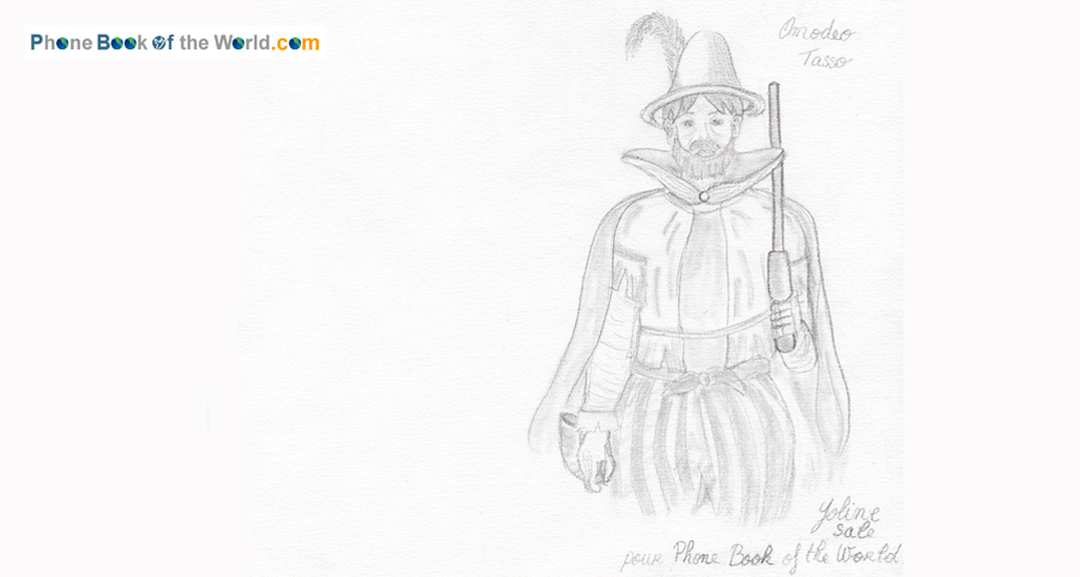 Mail transport strated around 1290
and was asumed by Post riders.
His family lived in Camerata Cornello
in the Alps of Lombardy (northern Italy).
The family was first mentioned in 1117 with Reinerius Tasso
This was about 554 years before
our Cremerie de Paris / Hotel de Villeroy Bourbon became a Telecom Hotspot in 1671.

The next Taxis generations
Postmasters all over Europe
except of France

In France at the same time
the Pajot & Rouille Postal family

operating from the Hotel de Villeroy & Bourbon / Cremerie de Paris,
(today of the Phone Book of the World) ...

A Story that left ...
End of the French Pajot & Rouille Post

A Story that left ...
End of the German Thurn & Taxis Post

Transmitting the Story
Reactivating the Cremerie's
Spirit of Telecommunications

Visiting VB, the old Paris Hotel de la Poste
the only place
completely changed from the times
of the old Postmasters

Return of a Story ...
Using the Thurn & Taxis Thalers
to start a new Telecom Adventure

Return of a Story ...
Buying the historic Cremerie
at the old Postal Building in Paris

Return of a Story ...
Opening the first Internet Cafe in Paris
Inventing the Phone Book of the World
Getting a Two Letter Domain

Return of a Story ...
Becoming a Meeting Place
for the World's most famous Brands

Return of a Story ...
Activating / Modernising White Pages
registered during the times of the Cybercafe


The lockdowns of the Corona Pandemic come to an end.
Brands want to return to Paris to create events.
2021 august A call with a number from London ...
"We want to make an event for a video game linked to a lot of magic
whe read your crazy and funny stories on the internet
can we come and meet you."

We do not realise yet that the person on the phone
is Sonny Borg from Collider.
The World's No1 Video game producer
had asked him to find 7 magical locations around the globe
to launch the Arcane x League of Legends arrival on Netflix.

And while the events is getting prepared
we realise that even though
we are not blood related to the old postmasters
the fact that they were here 350 years ago
has something magical
maybe also the fact that
three centuries later, 35 years ago
we run into one of their great great sons
while working in a fashion show
giving as some thalers earned 700 years ago
to restart the story.

The sleeping Telecommunication genes have woken up
and turned our old Postal Mansion into
a Meeting place for the World's most famous Brands.


Netflix and League of Legends are there to launch Arcane
VB / Cremerie de Paris N°1 and the Burj Khalif are among the selected locations. 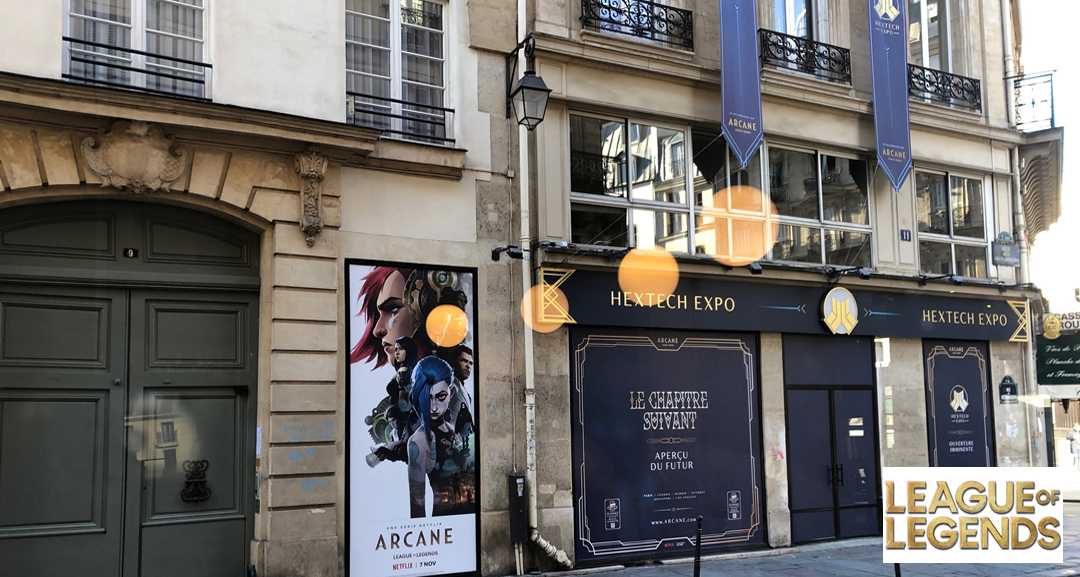 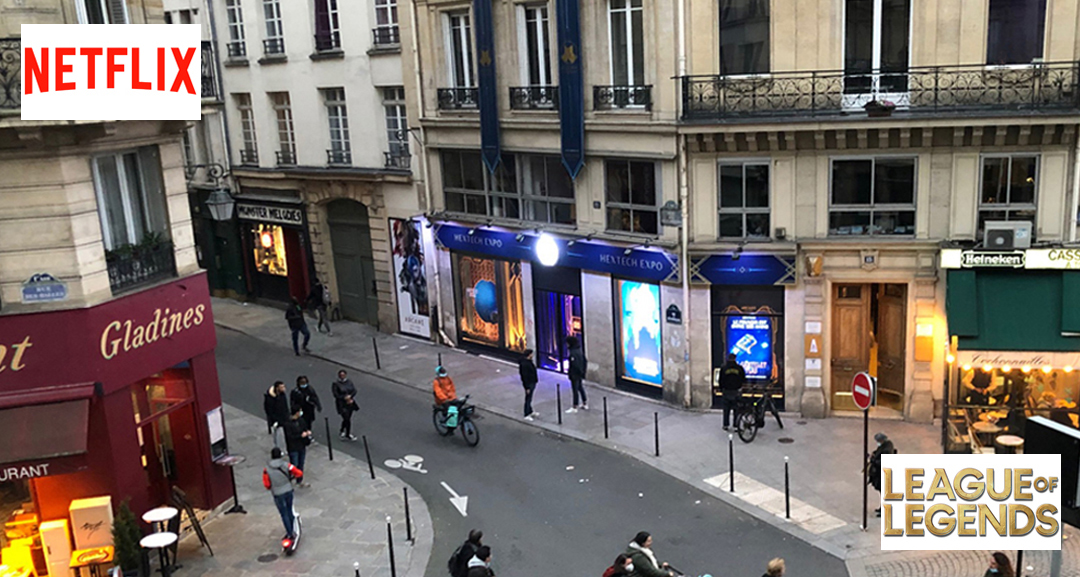 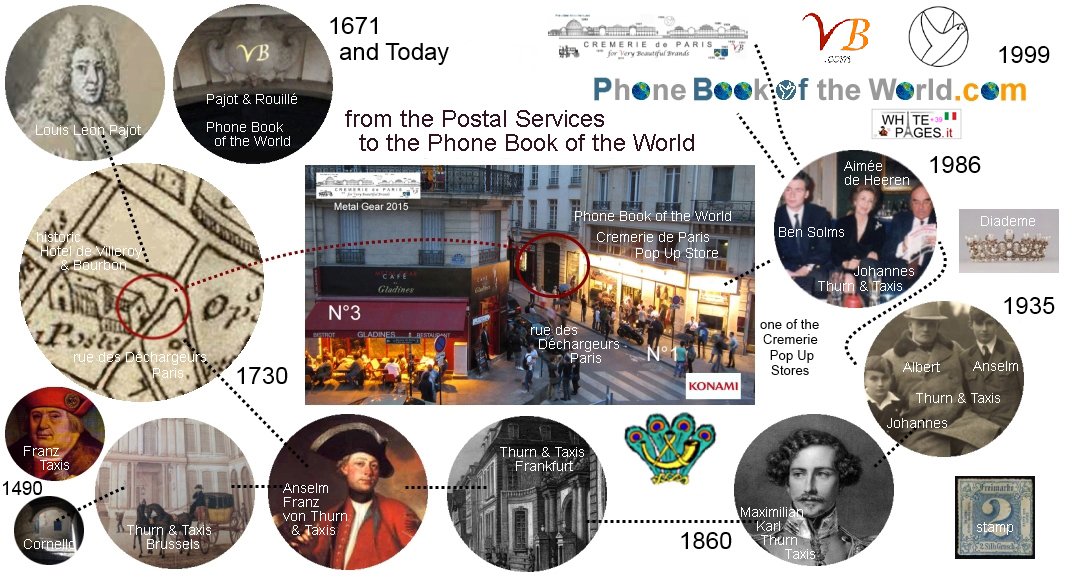 Feeling grateful for having had the chance to "pick up"
a bit ot the T&T Spirit of Telecommunications.

What is less known is that he was very generous with those that did not have much
He loved to give to young people
"lottery tickets with hi winning chances"
He met them out of the blue in cafes, nighclubs, fashion events
or in the lobby of a Grand Hotel ... 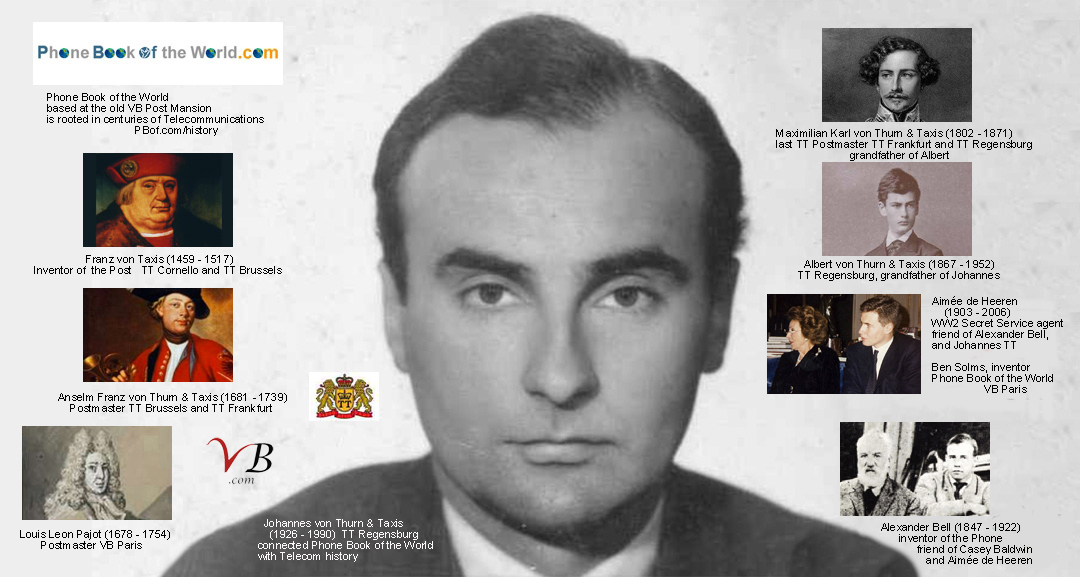 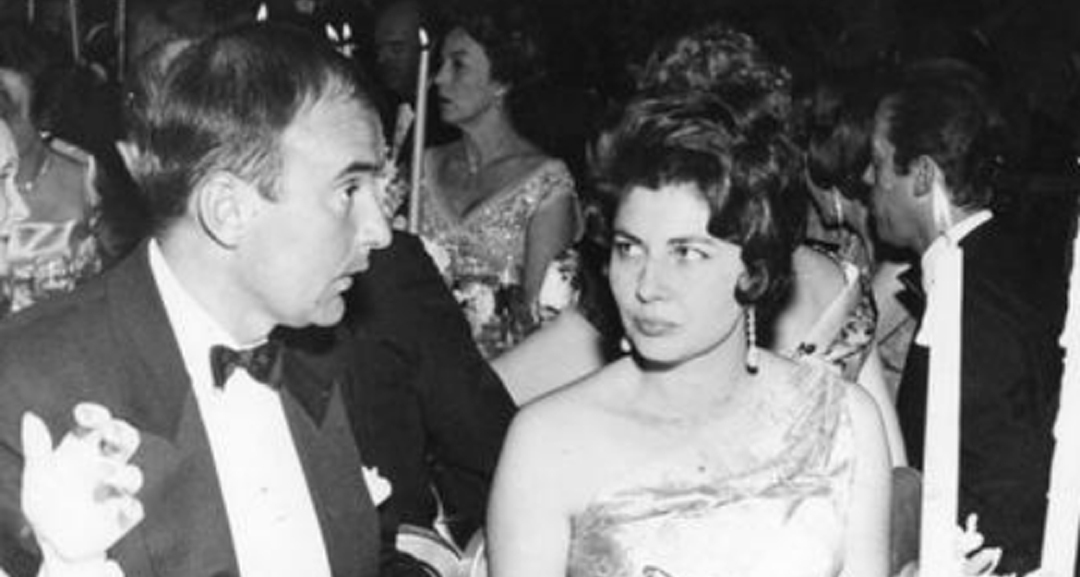 early 1960s
with his friend Soraya Esfandiary / Princess of Iran
who came to Cremerie de Paris in
2000 / 2001 to get internet lessons. 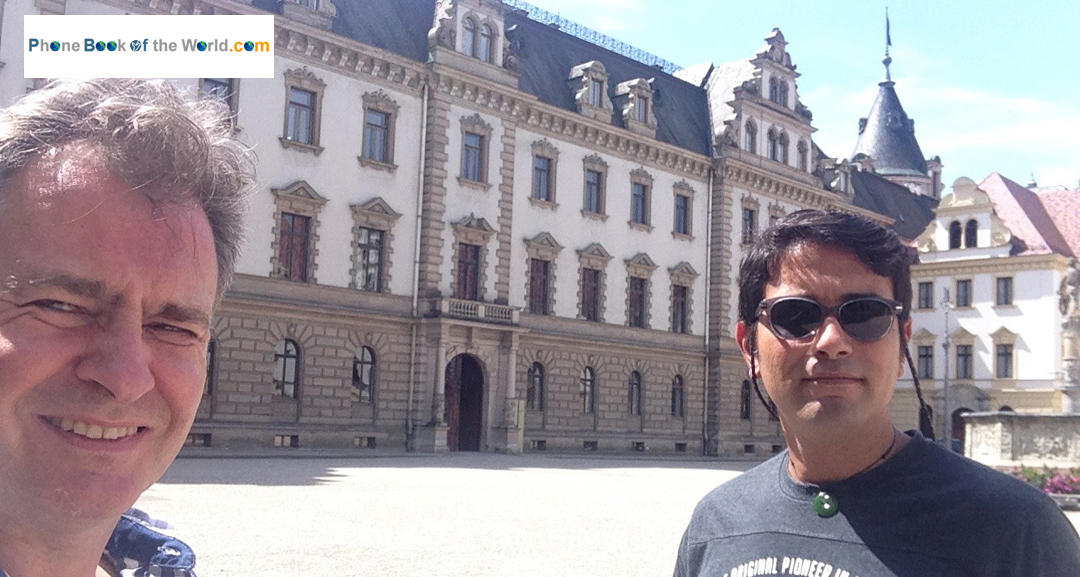 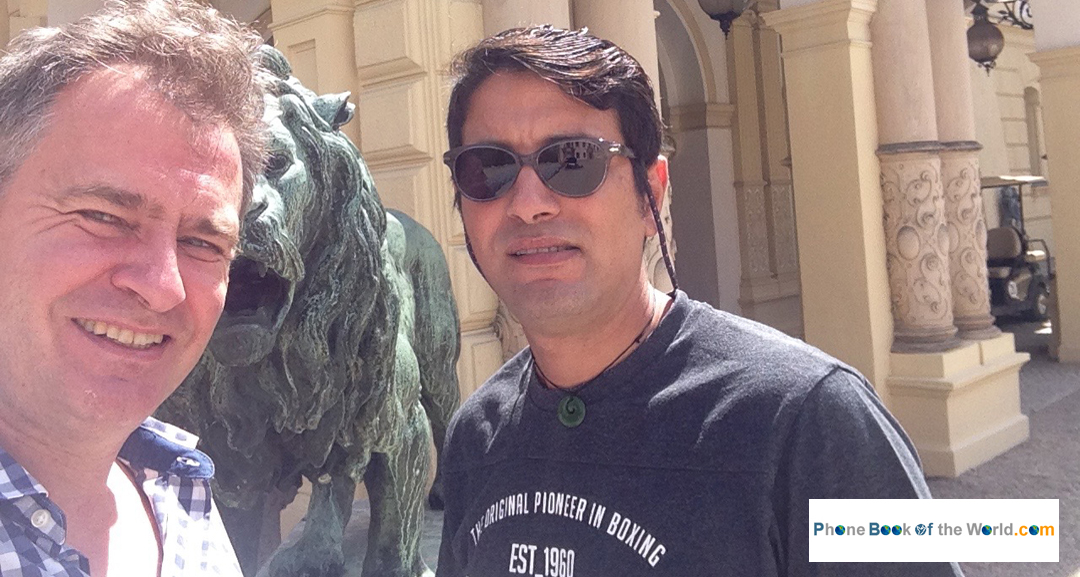 2017 Returning to the castle in Regensburg with one of our web developers No22.

The above web developer with the sunglasses was asking:
"what would have happened if you had not met Johannes Thurn & Taxis No20
when you were a student ?"

Sometimes some crazy and funny stories
and the equivalant of half a fancy cocktail dress
is all you need ...

If you have some information
or pictures we can add to this article,
please email them
b "at" vb.com
or instagram @cremeriedeparis

Walk around the Thurn & Taxis castle in Regensburg